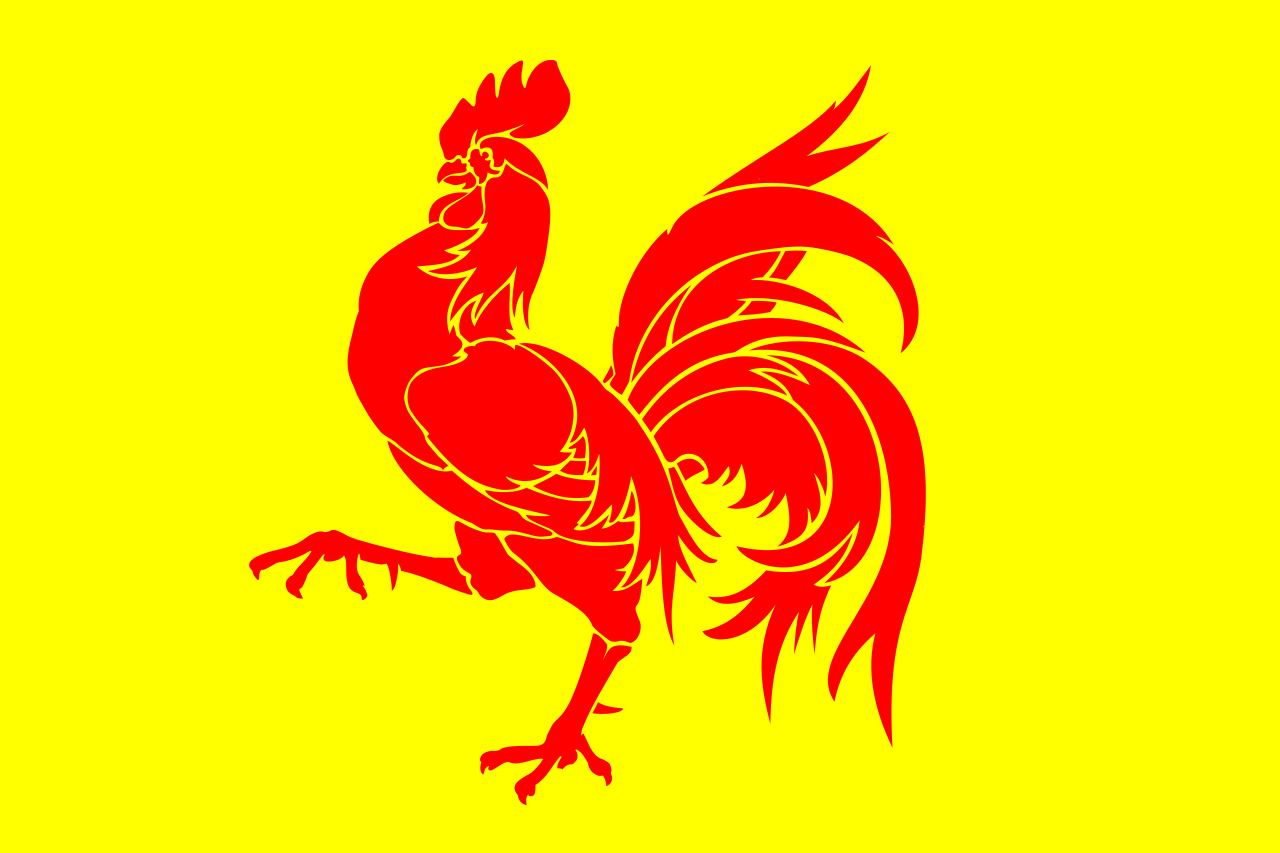 The creation of the village was in the sixteenth century around the forges, the forges were the pond of Bologna, the Pont d'Oye, the Chatelet and Trapperie. Each time they wanted to create a forge, they had to dig a pond to take advantage of the hydraulic force for the bellows. To go work in these forges, the population build their home around the forges to have an easier access for their work. All this accommodation finish by creating a village. At the end of the nineteenth century, some of the factories were converted into paper factory, etc 3. 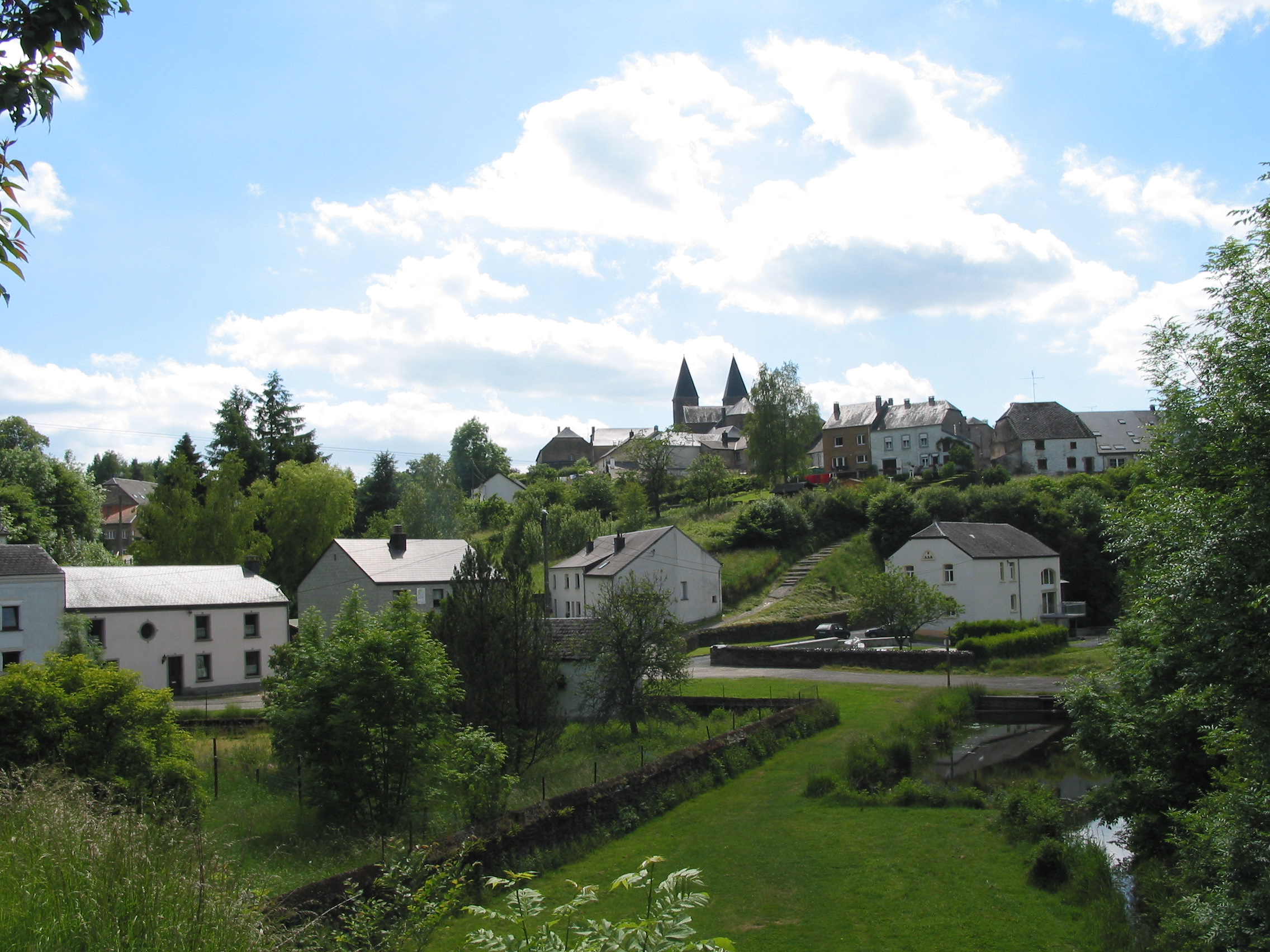